Here is something about the DFIR career field: it is one of the most exciting, eventful, and jam-packed jobs that anyone can have. Running and gunning, saving the world, hacking into remote systems, and stopping bombs from exploding seconds before the countdown timer expires!

At least it looks that way from the outside.

But seriously, DFIR work is cool, just not in the way outsiders see it. Mostly this is because of Hollywood productions of “hackers” and “CSI” forensics. Every cool job works this way. Hollywood says so, therefore everyone’s perception is what Hollywood says it is.

One example of how this perception thing works is a recent podcast interview that I had on The Many Hats Club, which by the way, is a pretty good podcast to keep up with. My intention and thought when asked to be on the podcast was that I would be talking about the cool forensics stuff, but ended more talking about police work, specifically, undercover work.  No complaints, as it was really fun to bring up some old stories that I had with a few things that I have done. 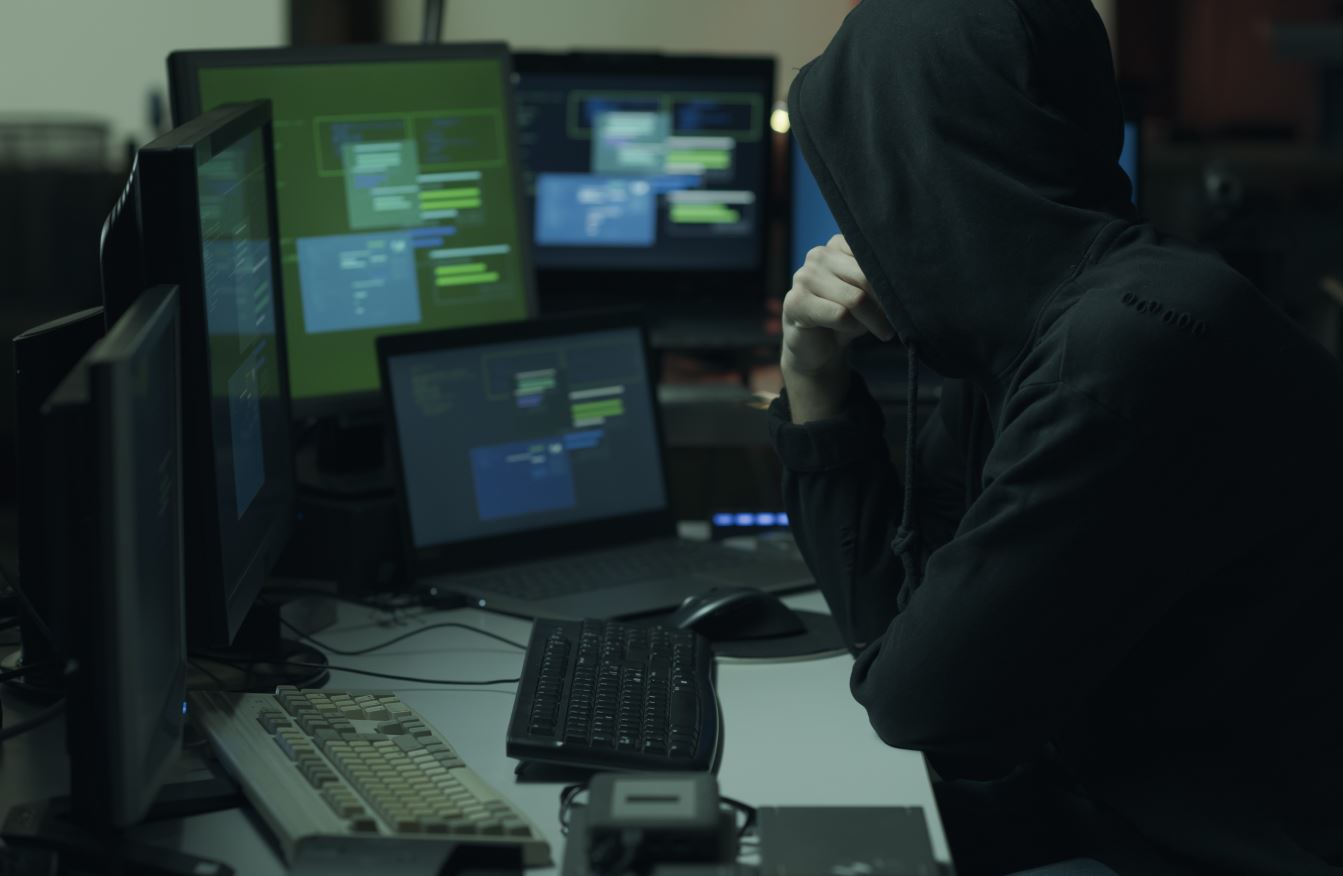 I have had this happen before, where I was hired for a class action litigation and flew out of state for trial with this team of really really expensive lawyers. At dinner with the lawyers, no one was paying me any mind at all, until someone asked what I did “before computers”.  I do credit the kindness of being asked, even though it was just courtesy.  As soon as I mentioned that I worked undercover narcs, the rest of the night was not a peep about computers, but lots of undercover stories. The class action case was not even talked about. They saw the dope work as cool and the computer work as mundane, but only because they see how the computer work (the ediscovery/forensics part anyway) is done. No big Hollywood excitement there other than spreadsheet and file fragments.

I’ve had the same responses when asked about some of the military and SWAT assignments that I’ve had. Internally, and much like DFIR work, most days are mundane. Writing. Sitting. Waiting. Planning. Training. Training. Writing. Sitting. Meetings. Training.  And then a few extreme highlights pop up, just like DFIR work. I call these extreme highlights "fires" because that's typically the way they happen...unplanned, unexpected, and everyone running around like the world is on fire.

Your DFIR job really is cool.  It was cool to you before you got in it and you may not feel the exact same excitement as before you learned how to do it, but it is still cool. It is cool because it is important, and you can make an amazing difference in the outcome of a case or incident for the special things that you can do that few others can even comprehend. Never mind the stereotypical images of hoodies, flashy computer graphics, and totally unrealistic movie plots. That doesn’t matter. What matters is that you have a job that is cool enough that Hollywood wants to make movies about it and people want to talk to you about it. 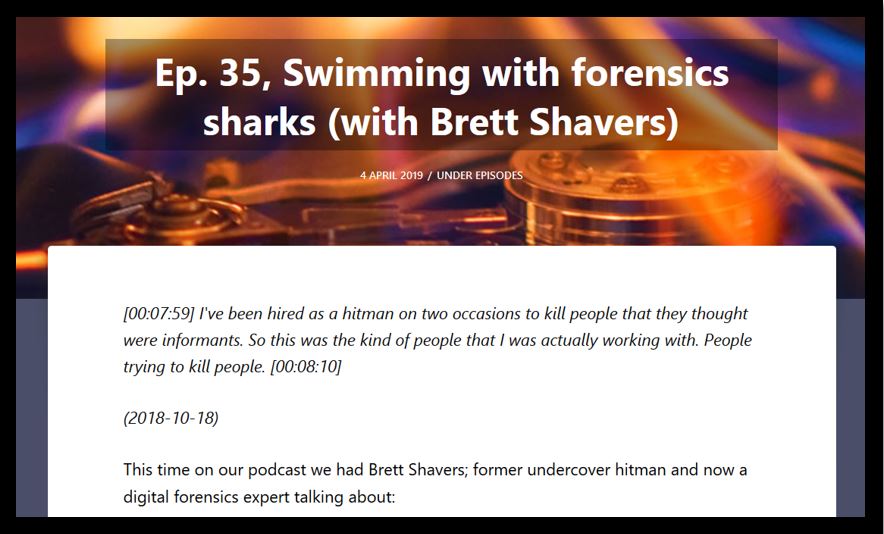 So, much like military ops and undercover ops, DFIR ops are super cool also, particularly to the non-DFIR folks who ask you about your job. Talk it up when it comes up, because it is just as important as they think it is, and a career well worth the effort to fight for a spot for those thinking about getting in. It doesn't hurt to have a job that many people know to be very important.  Every bit of positive perception in your job goes toward support for you when the public and your co-workers understand that what you do is so important, Hollywood movies and television series created to showcase the amazing things you do, so to speak :)

In the highest of technical terms, this DFIR work is defined as: neat!