Reading through the paper“Forensic framework to identify local vs synced artefacts” from DFRWS 2018 Europe, I came across a paragraph with several statements that I had to read twice, actually several times. The paper cited a book that I wrote in 2013 (Placing the Suspect Behind the Keyboard). The paper states:

“…he fails to make any reference to the challenge that will result from attributing data to a specific device.."

Actually, back in 2013, in that cited book, that was exactly what I wrote about: the challenges of not only attributing activity of a user to a device, but the activity and data of interconnected devices. Then I read...

“Shavers does not raise the challenge of trying to determine on which device the data was created is consistent with what we have seen in the computer forensic community.”

I respectfully disagree with the premise that the forensic community has not been trying to determine which device data has been created.  Even going back way before 2013, metadata has been paramount to every case, from all evidence devices, connected to each other or not. As soon as mobile devices became connected to other devices, correlating the data between devices became something done as manner of practice. To state that “It is something that computer forensic examiners are not even considering in many cases” is foreign to me. One of the major points of my first book was to instill the concept that electronic evidence needs to be integrated with the physical world to make a complete case (or more eloquently, paint a beautiful picture).

There are two things to consider with interconnected devices in your investigations:

1)      Do the forensics independently on each device

2)      Correlate the evidence you find from all the devices

That’s it. There isn’t much more to the secret other than forensics in/on the cloud. Interconnected devices may likely have data contained in the cloud (it’s how the data propagates between devices…). But even then, correlating the data between devices is no more difficult than the forensic work you do on each device.

Here is a visual figure from Placing the Suspect Behind the Keyboard, where I show a visual of a circle of interconnected devices. Every case you do, you should be thinking about this circle that revolves around your suspect (or custodian). It is constant and ever-changing with new and newly replaced devices. Keep this in mind as we continue. 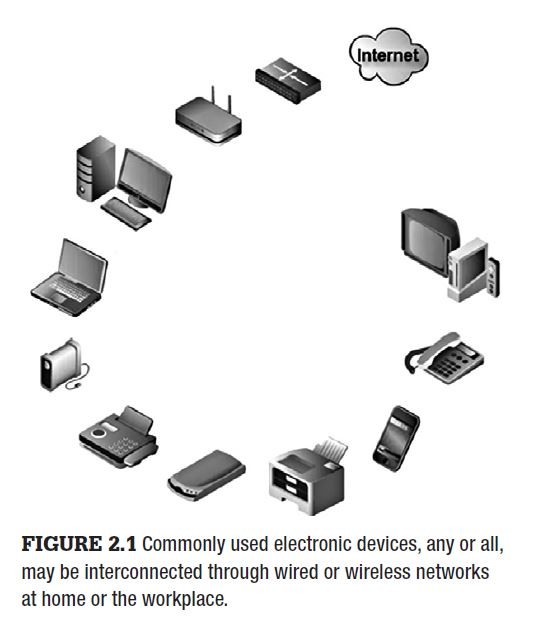 The “I didn’t sync that file to my phone” defense

The “Someone else searched that on my home computer” defense

Internet browsing synching is cool. You can bookmark something on your home PC, it gets synched to your tablet, and also gets synched to your smartphone. Cool. However, if browsing history is the evidence found on the tablet, it might be important to know if the evidence was synced from another device if other persons had access to the other devices. Conversely, if the suspect has sole control of all devices, then the defense claim is moot as only the suspect had physical access to all devices (or is the only person with the creds to log into the devices).  There is a trend here: he who controls the devices is generally going to be the possessor of the evidence found on those devices.

Ease your mind by doing a little extra work

With every case I have ever done, I have always wished that I had more time to work it. No matter if I worked 10 hours on a case or 10 thousand hours, I can work a case forever because I want to make sure I got it right. With that, you can probably tell that I love interconnected devices in a case because it gives me corroboration of what I found on other devices in a case. Even evidence files that are not synched between devices are great finds to corroborate findings and suspect’s intentions.

Smartphones are great for historical activity. If Google is turned on (as in, logging everything you do), you can recover a great deal of geolocation data, which can be accessed through Google without even having the device in hand. This is a great tool for investigators. Just as cool is that for criminals who leave their phones at home when they are criming* in town, even a log of missed calls can give an indication that perhaps the suspects weren’t actually home with their phone since no one answered any of the incoming calls…or logged into email…or surfed the net…all while a bank robbery or drug deal was happening downtown…  Historical activity is great to place suspects at a scene, and a complete lack of activity can give indications they were not where they said they were.

Circles of non-interconnected devices can be connected to each other

I’ve done this type of case on few occasions and assisted others. Without doubt, it is an immense amount of effort that exponentially increases with every device. In one particular case, we had a big box of smartphones was seized. The case revolved mostly around geolocation and text messages. The end result was that each phone geolocations were matched to a person, and the text messages matched between phones. Those with multiple phones had the identical geolocation on their phones, indicating they were carried together. The timeline of criminal activity was superimposed over the geolocation of each device along with text messages sent/received by geolocation. I can tell you that there are a group of criminals who will forever hate mobile devices because of this work.

**updated with a tidbit more information**

Check out Magnet Forensics on how its software connects artifacts together in an automated process. 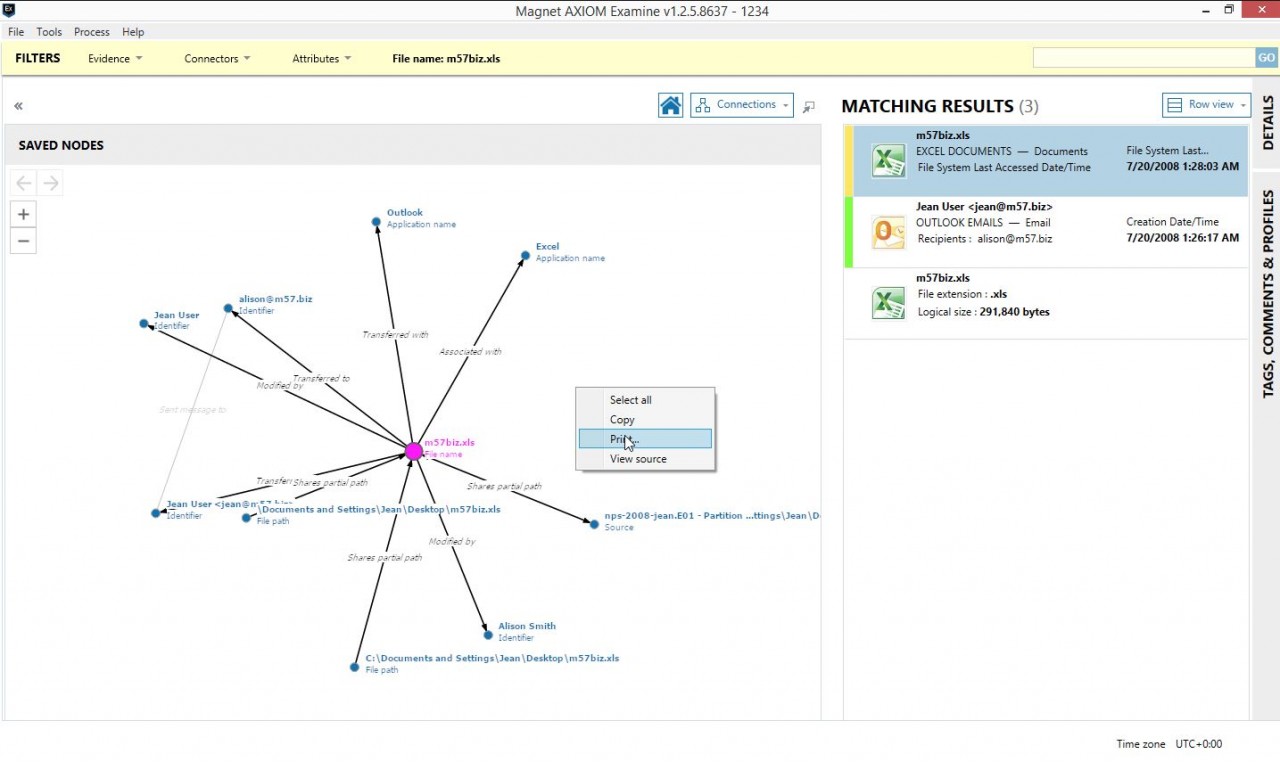 *the act of committing crimes, “criming”