If USB flash drives were shaped like spiders, we wouldn’t have these problems

I hate USB drives. My first experiences with the darn things was when I was a young patrol officer and the entire police department was ‘issued’ a USB flashdrive to temporarily store our reports. In theory, we would be able to write reports in our patrol car laptops (MDCs/MDTs), store the reports on the flashdrive, and then plug into the network to upload the report.  At the time, the patrol car laptops had no “Internet” connectivity, other than a data channel for running names and license plates.

In practice, those USB drives were forgotten in whichever computer that the officer plugged it into. Everywhere you looked, there would be a handful of these things either plugged into workstations or laying around desks. Some had names written on them, others were just plain ol’ USB flashdrives in every color of the rainbow.

At one point, the entire network was infected with a MS Word macro virus that was spread throughout the city. I blame those USB flashdrives. 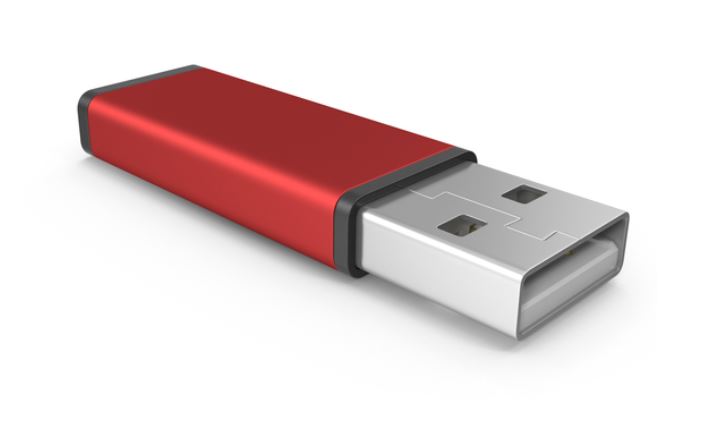 Oh yeah. None were encrypted, but they should have been considering how many were probably lost throughout the city after inadvertently dropping them while on the street. When the real “Internet” was connected to the patrol MDCs, we could finally upload reports directly without those using those malware devices.

Personally, I still hate those things. I have lost USB flashdrives before, simply because they are small and easy to lose. Any USB flashdrive that I personally have is encrypted because I KNOW that I will lose one eventually. No, make that I will always lose all of them eventually. Thank goodness for cloud storage…but that’s another story. 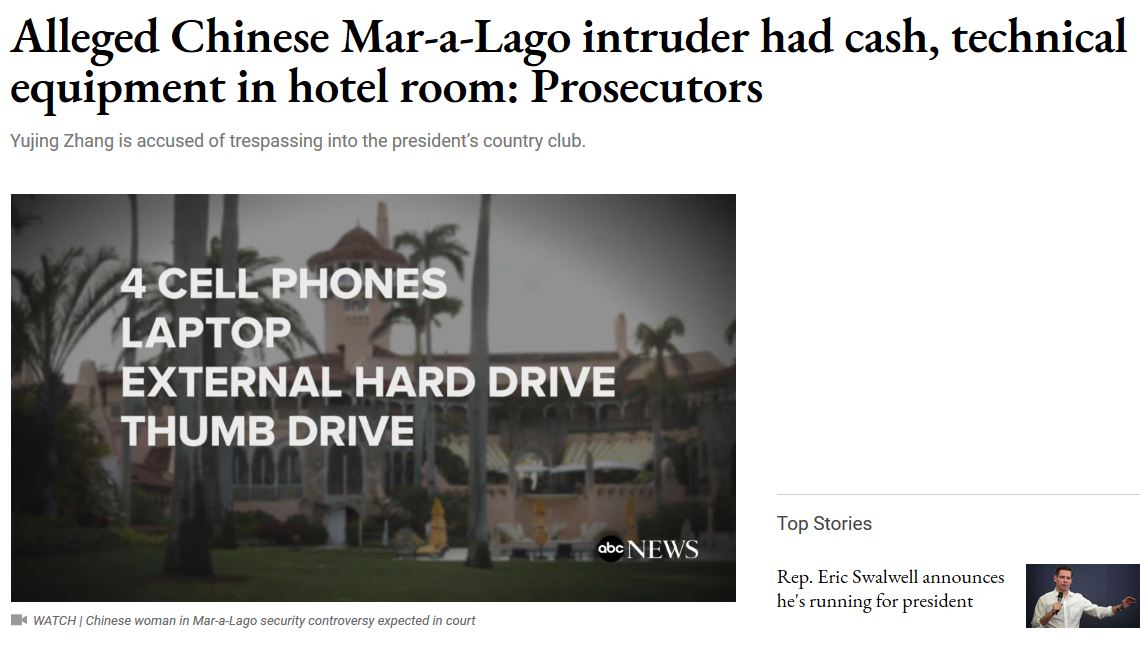 I’m not getting into why I think this spy is incompetent, because maybe she isn’t. Looking at all angles, this could be a small part of a very well executed operation where this particular operative was designed to be caught from the beginning. Perhaps to probe security or maybe as a distraction to the primary operation. Basically, this spy got caught with typical spy stuff, including a malware infected USB flashdrive.

Here the rub: After seizing this suspicious USB flashdrive, the Secret Service plugged it into a computer. I don’t know anything about the process used or the computer that was used, but reading that the agent shutdown the computer because of seeing a “very out-of-the-ordinary” event of files being installed to the computer implies that it was not the correct process…at all.

To be honest, I love finding USB flashdrives because I am a curious person. I automatically assume that malware is on every one of them that I find, and that is what I look for. If I had no intention of uncovering malware on a found USB flashdrive, I would throw it away. Unless someone’s name was on it and it could be returned, I toss them. I recommend that everyone toss them.  Most likely, you won’t find the owner unless you plug in the flashdrive and fish through the files. That means exposing your machine to potentially harmful malware.  Additionally, I am certain that the owner would rather have the found property tossed in the trash than have a stranger go through their personal data.

The year is 2019 and we should all know better by now. You do not need to be a “cyber” person to know that plugging in ANY unknown device into a system causes a risk of compromise. Plugging an unknown USB flashdrive into your computer should be viewed as if you were taste-testing white powder that was mailed to you in a letter. You just don’t do it because you just don’t know.

To have the Secret Service plug a USB device into their system is disappointing, because the best forensic training that I have ever received was from the Secret Service. They know their stuff. You just don't start plugging devices into a government computer system...

If you know that USB flashdrives are dangerous, be sure to tell others when the occasion arises. Teach your kids. Teach your friends. A found USB flashdrive is garbage. Don't fall for anything that makes it enticing to plug in, because that is the point of an intentionally malware infected USB flashdrive: to get you to plug it in.

As for me, I would have loved the opportunity to examine that USB flashdrive. I have a computer set aside just for that sort of thing 😊