Digital Forensics Tenure in Law Enforcement, and other fairy tales

Occasionally I am asked by police officers working in digital forensics if they should leave their current job to go to the private sector.  Luckily, I can now refer them to read Eric Huber’s blog series “Life After Law Enforcement: Do I Stay Or Do I Go?” to let not your heart be troubled when making this decision. 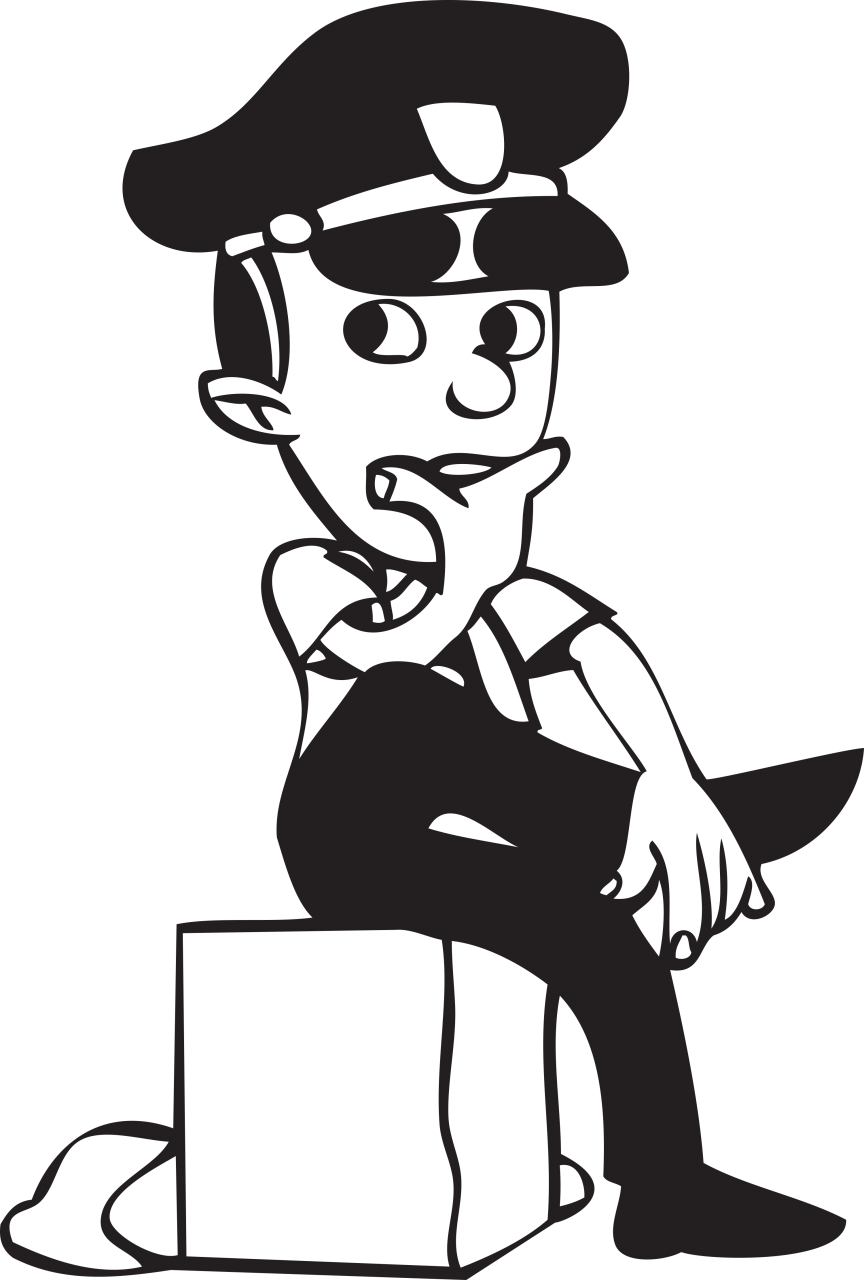 For the vast majority of everyone working in law enforcement, the effort to eventually be issued a gun and badge can take a year or more.  I’ve only known one person in my career who decided to apply on a whim and be hired in months.  Literally within six months from submitting one application to one department and being on the street in a patrol car.  Everyone else I've ever known in law enforcement (including me…) took more than a year to even be offered an interview after a battery of physical, mental, and written exams after applying to many agencies.  If you haven't experienced the LE hiring process, you may not fully comprehend how difficult this decision can be.  Compared with the private sector where you can practically be hired on the spot and start the next day (and negotiate a higher salary!), getting into LE is a bit more time consuming and more difficult.

A police officer who is assigned to work digital forensics, who is also trained to the hilt in forensics on the public dime, and inundated with incredible case experience usually has a date on their calendar when the uniform will be put back on in order to work a beat, driving a patrol car…. never to plug a dongle in again.   I have always found it incredible, as in unbelievable, that police agencies do this to all specialties with only a few exceptions.  Even when someone is Knighted by the Chief to be permanently ‘exempt’ from rotation, that exemption is many times taken away at some point, which basically means you are permanently exempted until we decide the permanence was only temporary.

Given that the majority of police agencies are fairly small (less than 100 officers), it is understandable that the agencies want to spread the wealth among officers by giving everyone a chance to work a specialty position, such as SWAT or narcs or cyber crimes.  And it is understandable that those who want to get into a specialty, like digital forensics, are advocates of rotations back to patrol simply because they want the old guy out so that they can take their spot.  Both perspectives work to placate the officers, at least initially.  It also gives the impression to administrations that a highly trained digital forensics examiner who rotated back to patrol will be good for patrol to bring that experience to the street.  In reality, both perspectives don’t work.

The same officer who demands that rotations happen will also be the same officer fighting against rotation after having learned how much effort and time goes into becoming competent in that specialty.  Agency heads learn (and ignore) the fact that a 10-year detective going back to patrol isn’t going to be able to put that expertise to work on the street simply because it is a different job.  The former detective experts also are not going to be turn a patrol squad into super detectives simply by being there. It doesn’t work that way and is unreasonable to think otherwise.  You want street cops working the streets, not detectives driving police cars.

This brings me to two personal examples.

In one example, a friend of mine left law enforcement because he was told that due to career progression, he would be moved out of digital forensics.  In this case, career progression meant ‘we are taking you out of forensics to give someone else a chance to learn forensics’.  This was an investigator with more than a decade of experience and training.  I would rank him top in the LE field of forensics.  He subsequently quit and went joined the private sector world of digital forensics.  Years later, his skill and knowledge became more awesome.  And he is happy.

Conversely, another friend of mine in digital forensics was rotated back to patrol, and he had the intention of retiring from LE years later to then get into the private sector world of digital forensics.  Unfortunately, by the time his retirement rolled around this year, he was well out of the game.   You may be like me when you gauge someone’s experience in DF with the versions of software they began with.  In this example, my friend rotated out of digital forensics when he was using Encase v4 and hasn’t done forensics since.  That says a lot, at least in my mind.  Leaving so long ago means that getting ‘back’ into digital forensics is more like getting into it from the beginning (not as bad, but close).  And he is not happy.

So, for the questions I get from active police officers asking this question, which many of us have asked ourselves, I simply say, go check Eric Huber’s blog for points to consider.  But also consider that if you really like police work and digital forensics in police work, you may want to figure out a way to keep that specialty for as long as you can, because eventually, the street will drag you back and the odds of doing forensics when you are taking stolen bicycle reports and running radar are slim to none.